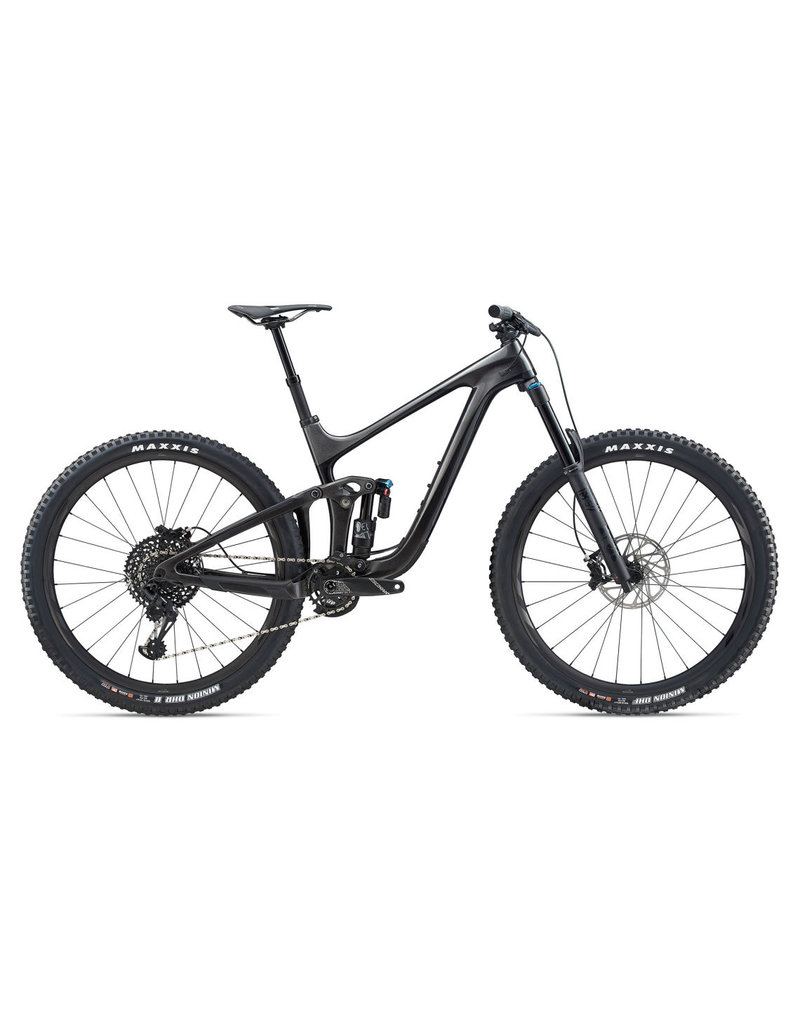 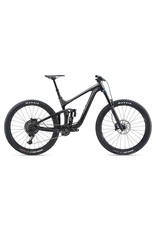 Ticking all the boxes for a fast, stable, light enduro bike that is waay more of an all-rounder than so many enduro bikes. As many Enduro bikes evolve into mini DH bikes, they're becoming heavy and ugly beasts to ascend on. The Reign 29er takes the climbing and all-round abilities of a Trail Bike and adds that to the ability to descend with speed and stability.

Not often does a bike come out that you can say it is one of the fastest descending bikes, while also being able to say, climbing abilities have increased too. The geometry combined with the concept that quality of suspension is more critical than amount of suspension add up for a win.

Add your review
0 stars based on 0 reviews