This Cochrane Bike Shop has been serving Calgary bike shoppers (and beyond) since opening in Calgary in 2003. 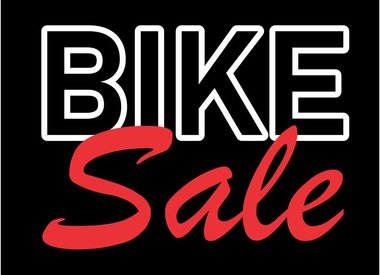 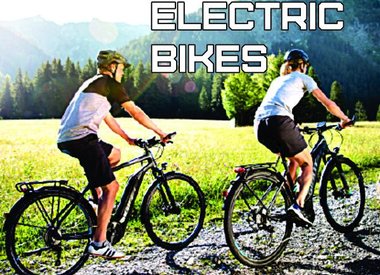 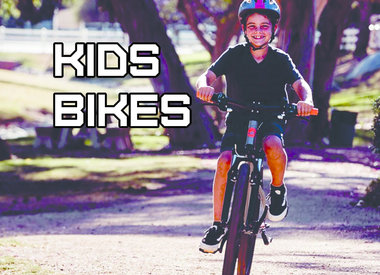 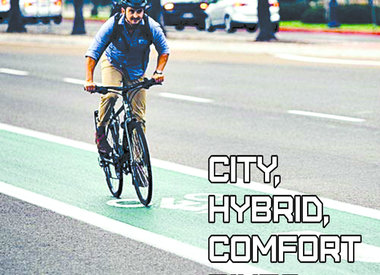 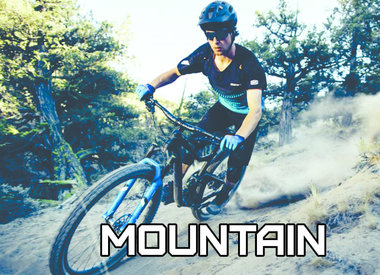 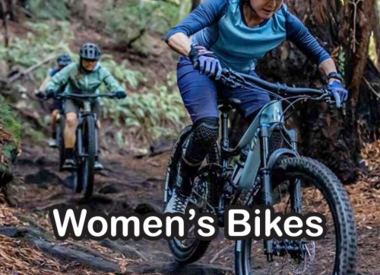 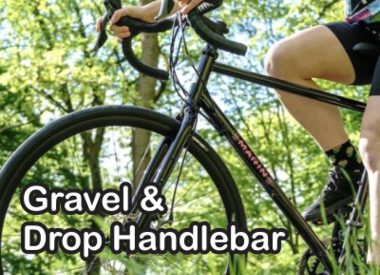